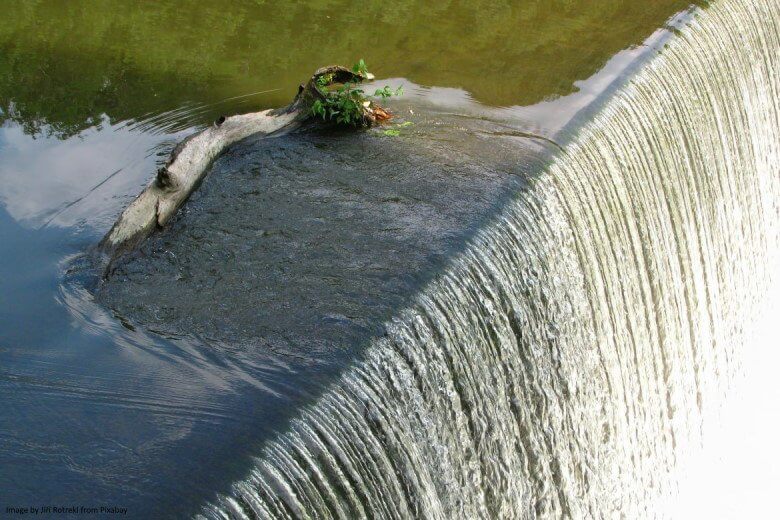 David McClelland’s team at Harvard summarised the requirements for any significant change to be lasting and effective as follows:

…not be prevented from changing (if they are, it’s a systemic/environment issue)

In my experience, I have often seen the third of these as the real blocker. It’s more often the things that surround a worker that stops great performance, than the things within a worker.

A real case I have encountered:
People would not co-operate as requested because their bonus/commission scheme still rewarded individual results. The staff re-org and changes failed to deliver for over a year despite extra training, strong words, and sacked people… until they changed their bonus scheme.

When you fix the environmental issues, the motivation often changes in response, and people will then actively seek the knowledge they need to become competent in the new way. They now feel they have permission to change because the system encourages ‘flow’ in the direction of the change, like water down a channel.

Think of a current learning initiative. What is stopping your delegates from using what they are learning? 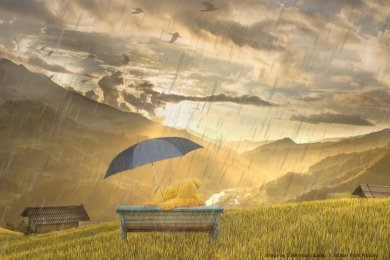 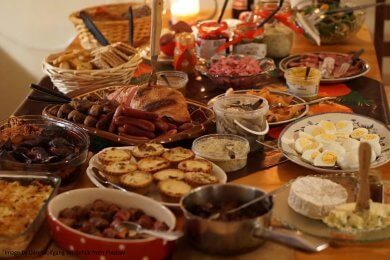 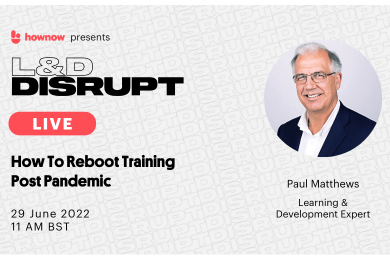