Change can be viral 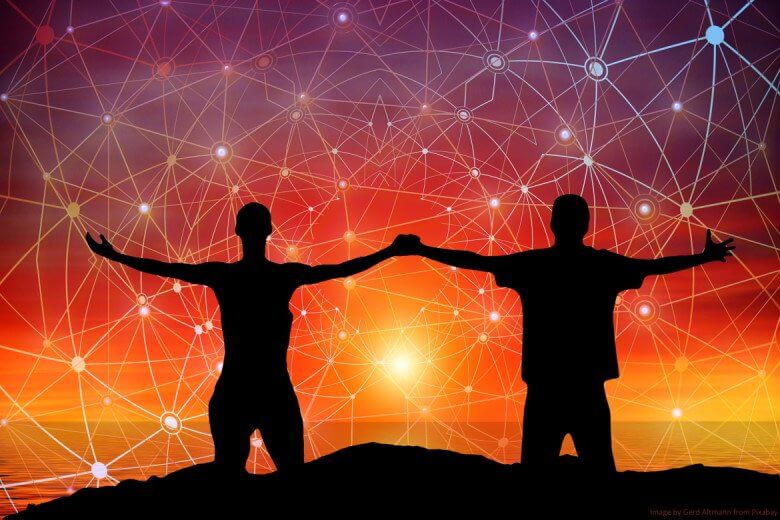 If you want to change the culture, Dr Leandro Herrero in his book Viral Change (July 2008) suggests that change happens when socially contagious behaviours spread slowly through an organisation and reach a tipping point, after which they become the norm. He sees change as an infection that spreads and generates new ideas, processes, and behaviours within the culture.

Think of organisational culture as a collection of behaviours that only becomes big and imposing when viewed as an undifferentiated mass.

If culture is a collection of behaviours, you get culture change as the result of behavioural changes, not the other way around.

If the behavioural changes originate with people who have high social connectivity with others, high trust, or moral non-hierarchical authority, then those changes have more influence on the culture.

These individuals can create localised tipping points. Others copy the behaviours through imitation in a similar manner to the way fashions are created in society.

Think about who you have in your organisation who could form the nexus of a tipping point, and then work with them and support them to create the ripple that can become a wave of change. 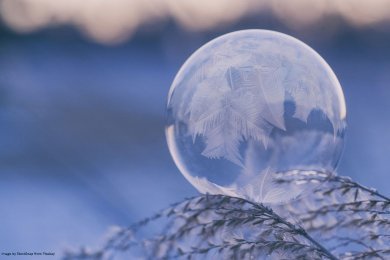 How are your New Years resolutions going? Or other goals you’re working towards? Here are some simple but powerful thoughts about goals and dreams. 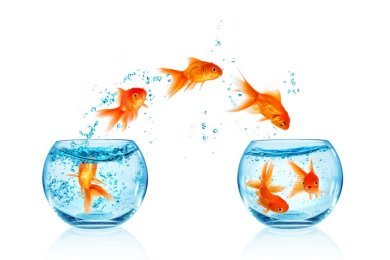 Make 2023 the year you focus on tangibly improving impact from your L&D interventions. How? Focus on learning transfer. 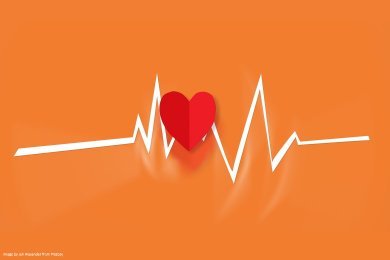 What does an Alchemist do in the New Year?

The New Year has started. There is another way to think about what you want to achieve…

Communicating and embedding learning into practice